What to Know About the Limit for Drinking Alcohol Every Day

One of the most popular fitness tips, especially for weight loss, is to avoid drinking alcoholic beverages altogether. Some people still enjoy it quite a bit, though, and find themselves taking on a glass of wine here and there. Others like to have a can of beer to unwind at the end of a long workday.

In the United States, the substance that is the most widely used is tobacco. Alcohol comes in second. A whopping 86% of respondents aged 18 and above said during a recent survey that they have drank alcohol at least once. Several cultures consider drinking alcohol in moderation a common practice. However, it’s key to be updated with healthcare news as more research comes out about this. When people make the choice to drink alcohol on a daily basis, they should also make themselves aware of the risks this can bring.

There is a widely known myth that alcohol has some form of distinction compared to other drugs. In truth, the substance is globally one of the most addictive ones that are consumed. There is nothing benign about alcohol-drinking as a pastime. There are over 3 million deaths related to alcohol per year all over the world.

For the potential health risks to lower considerably, there are several factors people should consider. These include biological, environmental, and psychological elements. Also, there is no singular set amount of alcohol that can be considered low-risk drinking. This varies from one person to another.

Here are some of the aforementioned factors:

There are guidelines in the more general sense for helping to determine exactly how much a person can drink while keeping health risks low. While these limits are authoritative, they cannot guarantee a person’s safety. It is important to drink responsibly. This involves a clear awareness of the amount a person can drink before they become drunk, somewhat impaired, or what is known as “being under the influence” of alcohol.

US Dietary Guidelines (2015-2020) find that drinking in moderation is best. That’s one serving per day for women and up to two servings for men.

When excessive drinking comes into play, there are consequences down the line, both socially and health-wise. Pregnant women, for example, should not consume alcohol at all. There is no amount that can be considered fully safe for consumption while in this state. Any alcohol drinking during pregnancy will expose the baby, yet developing, to effects that could potentially be toxic. It also dramatically increases the risk of disorders on the fetal alcohol spectrum.

This applies even after having given birth. Breastfeeding mothers who drink alcohol can inadvertently lead to it being in their breast milk, which runs the risk of the infant developing cognitive disorders and impair their growth.

There is no “one size fits all” limit for drinking alcohol every day. The general advice is to avoid drinking it at all to lower possible health risks. At most, US Dietary Guidelines recommend one serving for women and two servings for men per day.

Looking for the most important health news? Check out The Skinny today! We want to provide readers with health and wellness news through our free online newsletter.

Our Tasty Take on Trail Mix: Is It Really Healthy For You?

Weed and Weight Loss: Does It Actually Help You Lose Weight? 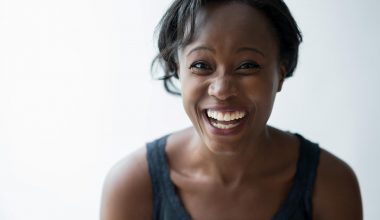 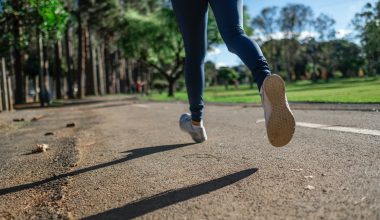 Read More
Welcome back to the subsequent installment to this two-part blog post! If you are still in doubt that…
HHealth 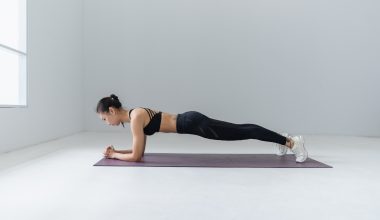 Read More
There are only so many hours of the day. How do you find the time to work out…
LLifestyle 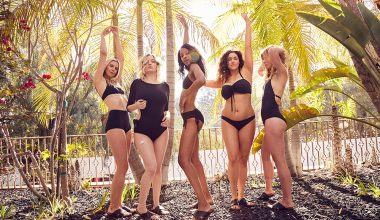 Read More
TheSkinny: Shopping for swimwear is often anxiety-inducing, but it 100% shouldn’t be. So we checked in with our most…
LLifestyle 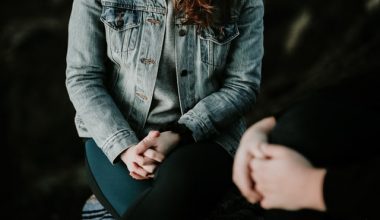 Read More
The last year has been quite rough for everyone, so much so that nearly a quarter of people…
LLifestyle 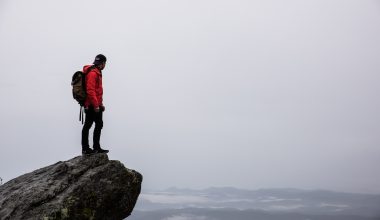 Read More
This holiday season, your schedule is more likely filled with festive gatherings with all kinds of tasty foods…