Cannabidiol, often abbreviated as CBD, is one of the many cannabinoids or chemical compounds found in various marijuana plant family species. It is typically sold and marketed in oil form, but it can also be found in other forms, such as lozenges, sprays, and topical creams.

Take note, however, that CBD is different from the infamous tetrahydrocannabinol (THC), which is another cannabinoid. THC is the psychoactive drug that makes users feel “high,” whereas CBD’s effects lie in its ability to reduce anxiety, relieve pain, and improve heart and brain health. However, there is another area where CBD is slowly making a name for itself: weight loss.

CBD and Weight Loss: What the Research Says

Early research suggests that CBD may reduce food intake and boost metabolism—activities that may affect a body’s capacity for weight loss. That being said, most of these studies were conducted on rats, not humans.

These animal studies found that CBD interacted with CB1 and CB2 receptors in the lymphoid tissue and the brain. This significance comes from the fact that most scientists agree that these two receptors play crucial roles in metabolism and food intake.

One study found that rats injected daily with CBD at two different doses lost significant amounts of weight. According to the study, the rats injected with a higher dose lost more weight.

It’s worth noting that results from animal studies rarely correlate with humans. While CBD may be a promising solution for losing weight, much of the research is inconclusive. This means that most of the evidence supporting CBD as a weight loss product is mainly anecdotal and should be taken at face value.

That being said, other researchers have also found that CBD increased appetite. After all, a marijuana user’s stereotypical image involves having a large appetite during and after a session.

For now, the research is inconclusive. While most scientists agree that marijuana use has some effect on appetite and metabolism, the exact nature of the impact is yet to be discovered. The current consensus is that CBD’s appetite and metabolism influence is also affected by genetics and the type of CBD product used.

As mentioned above, there is not enough research to fully conclude that CBD oil is an effective weight-loss product. If your goal is to lose weight, it’s better to stick with exercise and a balanced diet. This is especially true given that CBD oil products can be quite expensive.

However, while CBD may not help lose weight, you can use it to improve other areas in your life. As mentioned above, CBD has been found to aid in pain relief and is a promising treatment for childhood epilepsy syndromes like Dravet syndrome and Lennox-Gastaut syndrome. The best news is that most researchers agree that CBD oil is safe, and there are currently no documented side-effects.

The Skinny is a free health newsletter serving up the week’s freshest and most valuable health news. We send out only the most helpful wellness news and tips to get you on the road towards a healthier lifestyle. Sign up for our newsletter today!

Surprising Benefits of Walking, How to Walk (and, in what shoes)

The Truth about CBD Oil: Can It Cure Your Hangover? 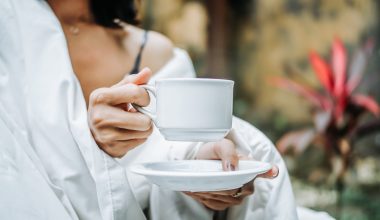 Read More
Perhaps it’s better to drink coffee after breakfast and not before. Recent research looked into the effects of…
HHealth 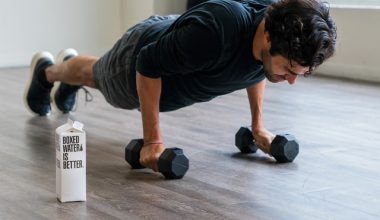 Read More
People aim to get back on track with their diet goals to lead a healthier lifestyle, but most…
HHealth 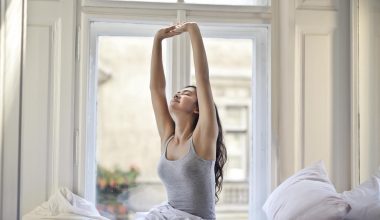 Read More
TheSkinny: When it comes to the ever-important topic of sleep, we are not apologizing for covering it more…
HHealth 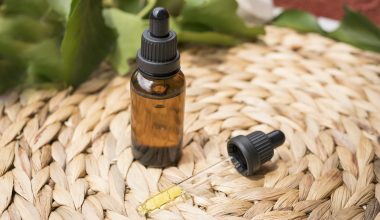 Read More
Alcohol has been a part of celebrations for many years. Just a glass or two can make you…
HHealth 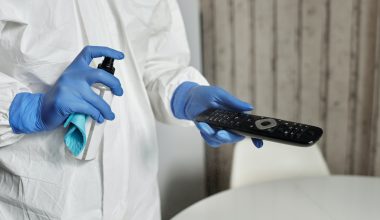 Read More
Did you know that spring cleaning is not only for your homes? It can also be done for…
HHealth 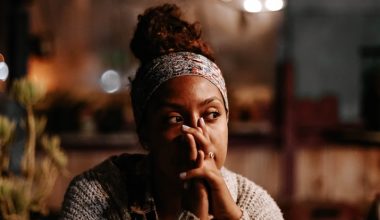 Read More
It is only natural that sometimes you find yourself hopeful and full of joy, only to find the…