TheSkinny: If you haven’t seen the video demonstrating a watermelon cutting gadget—that has more than three million views on TikTok—please do so now. The mesmerizing contraption, which provoked comments such as “what sorcery is this??,” cuts through watermelon like…we don’t even know what. Just see for yourself.

For gadgets overall, we are generally in the camp of: Less is more. And conventional wisdom says that “single-use” gadgets are always the ones you don’t need (like this curved corn buttering knife, though some argue that it makes the cut). But after reading this article in The Strategist, which serves up the “most ingenious” multitasking, must-have gadgets that chefs swear by, we stand corrected. Because if you have gadgets that make cooking easier and more enjoyable, you will make more homemade meals…an all-around health win.

Cooking chopsticks? Never heard of them until yesterday but we’re now believers. Half-sheets of parchment paper? Who knew about their myriad uses!

And this topic would not be complete without letting you know about the eight kitchen items that are a total waste of money, and that should be “Kondoed” if you already own them (written by…yours truly).

We couldn’t believe we missed this the first time, but we missed it again—the House Wine x Cheez-It co-branded wine box. It’s sold out again this year, but at least it did inspire us to investigate wine and snack pairings.

To start, you can consult their Cheez-It and Cheerz It Pairing Card, which will inform your picnic sommelier as to which wine is best with seven Cheez-It varieties—from Extra Toasty to Zesty Cheddar Ranch Grooves, and more.

Going slightly more highbrow, everyone knows that wine and cheese are the perfect pairing. But—are they? Several wine and cheese pairings are to be avoided (such as soft cheese and red wine—who knew?), according to what we learned this week. For a more thoughtful cheese plate and wine offering, read here for which pairings 100% don’t work, and why (according to cheese author Laura Werlin) but also which wines to accompany your spread instead.

Our favorite tip: Substituting bubbly and blue cheese instead of a heavy dessert.

The Latest Tips For a Healthy Night’s Sleep 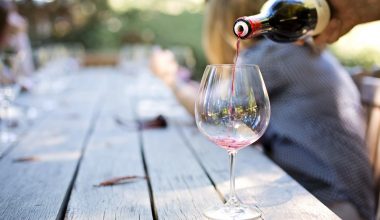 Read More
Among all of the beverages, wine is the one closest to an art form. It’s intricate, and drinking…
FFood and Nutrition 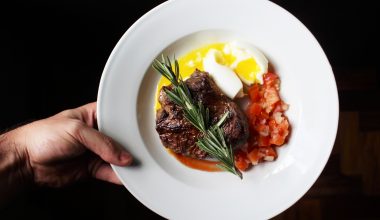 Read More
Low-carb diets can be extremely effective in helping people lose excess fat. Some studies also show that it…
FFood and Nutrition 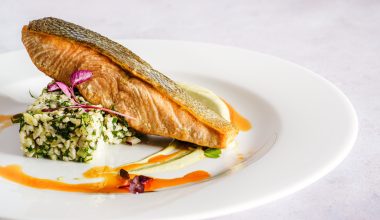 Read More
Did you know that most people don’t eat enough fish? In fact, the Dietary Guidelines for Americans recommend…
FFood and Nutrition 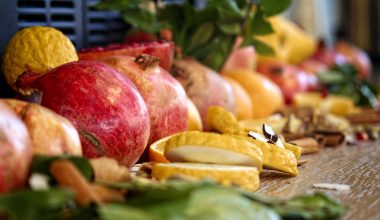 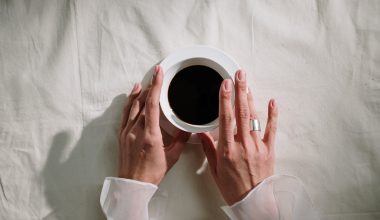 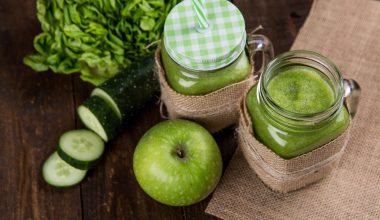 Read More
There are so many refreshing beverages on the market, especially as people’s creativity and curiosity kick in. One…