The Many Benefits of Using Rare Sugars as Sweeteners

Everyone deserves a sweet treat every once in a while, but there are some health risks that come with having too much table sugar. Too much of it can cause type 2 diabetes mellitus, obesity, cardiovascular disease, metabolic syndrome, and many other conditions. Because of this, many of us use alternatives to sweeten our snacks and beverages, such as sucralose or stevia.

Nowadays, we have a wide range of options when it comes to sweetening our food and drinks. Although these alternatives are low in calories and will be less likely to cause spikes in blood glucose levels, many people say they don’t capture the same taste and texture of table sugar.

Because of the differences in taste, texture, and mouthfeel, some sweeteners stand out among the rest. Particularly, rare sugars are slowly making a name for themselves as a popular choice for many health and wellness enthusiasts.

What Are Rare Sugars?

Rare sugars are sweeteners that are uncommonly found in nature, only existing in particular natural food sources, such as figs or raisins. These simple sugars have slight differences in their chemical composition, making their effects different from those of traditional sugars.

These substances come in many different types, with allulose being one of the most commonly studied forms of these compounds. In nature, allulose exists in small quantities in certain fruits. Commercially, it can be produced by breaking down other natural carbohydrate sources and changing their composition.

Rare sugars are becoming a hot topic in research nowadays, as they reportedly boast several health benefits. What are their advantages anyway? Let’s explore below.

One major benefit of rare sugars is that they are low in calories, which is excellent for those who want to control their intake. For instance, allulose only contains 0.4 calories per gram. On the other hand, sucrose or table sugar contains 4 calories per gram—ten times more than in allulose.

Because of the low calorie content of rare sugars, they are viable alternatives for people who want to lose weight. They’re less likely to contribute to obesity, but it’s still best to consume them in moderation.

Benefit #2: They Do Not Raise Blood Glucose Levels

Because rare sugars differ in structure from table sugar, their effects on the body are also different. In a 2020 study, researchers tested the blood glucose and insulin of participants after consuming meals with various sugars. They found that those who consumed rare sugars like allulose and tagatose had significantly improved levels of glucose and insulin. Because of this, rare sugars could be viable for people who need to have more glycemic control, such as those with diabetes mellitus.

Aside from their essential health benefits, another significant advantage of rare sugars is that they do not stray far from the texture and taste of sucrose. In contrast with other sweeteners, such as saccharin and aspartame, they are much closer in structure and composition to table sugar, making the switch barely noticeable.

Life is always better with a little sweetness, but our much-beloved sucrose can lead to many health problems, such as obesity and diabetes. There are many alternative sweeteners out there, but rare sugars prove to be the superior option because of their many benefits. They are excellent choices if you want to enjoy your sweet treats without the added guilt.

If you’re looking for a free health newsletter in the US, The Skinny has what you need. We offer the latest, most relevant information about health and wellness. Subscribe to us now!

8 Exercises to Improve Your Grip Strength When Lifting Weights

Coronasomnia: How Sleep Trackers Are Making a Difference 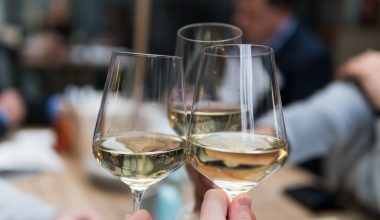 Read More
Everyone knows that red wine has a whole host of health benefits, especially in lowering blood pressure and…
FFood and Nutrition 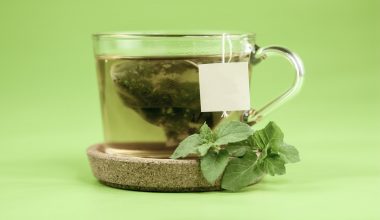 Read More
Most individuals have directly experienced how food and drinks may alter their energy and alertness, whether it’s a…
FFood and Nutrition 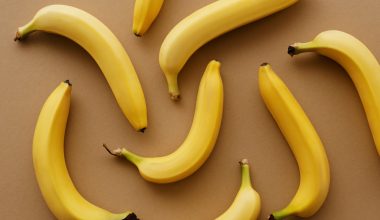 Read More
With health and fitness on the rise, you can’t forget about the perfect partner for regular exercise—a proper…
FFood and Nutrition 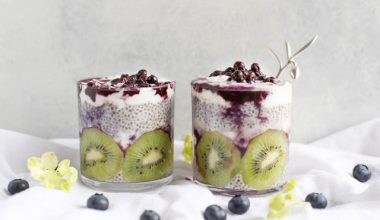 Read More
The world of fitness is taking a more body-positive approach. There is a need to shift the narrative…
FFood and Nutrition 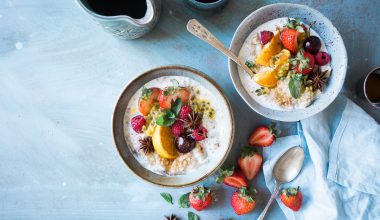 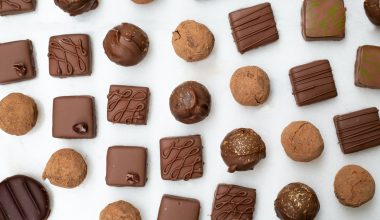 Read More
Food is often related to our physical health, but there has been so much evidence that shows how…