3 Ingredients to Supercharge Your Coffee Drink – What to Know

Humans, as a species, have been drinking coffee for a long time. The first credible evidence of humans cultivating coffee beans and consuming coffee dates back to the 15 century in Ethiopia and Yemen, where the drink was used by Muslims to aid in fasting and to keep them alert during their nighttime devotions.

Coffee is now cultivated in over 70 countries and enjoyed around the world. More than half the population drinks at least one cup of coffee every day, amounting to 150 million daily drinkers in the US.

Among more adventurous coffee drinkers, cinnamon is a classic add-on. A dash of cinnamon will add sweetness (without actual sugar) and infuse it with a few antioxidants of its own. This ingredient is used in natural medicine and is known to help fight inflammation, lower the risk of heart disease, and significantly reduce insulin resistance.

A popular way to enjoy cinnamon with coffee is by adding half a teaspoon directly to your beverage. Some enthusiasts even brew their drink with a tablespoon of cinnamon mixed directly with the grounds.

If you’re not particularly a fan of the taste of tannins (the bittering compounds of coffee) but don’t want to use processed creamers either, then you can use vanilla extracts instead. A few drops of pure vanilla extract will both lighten the coffee’s texture and sweeten it. If you prefer to do so, then you can also add a single vanilla bean to your coffee grounds!

Besides its sweetening properties, vanilla is loaded with antioxidants that fight free radicals. One of its active components, called the vanillin, has been found to have antioxidant and antitumor qualities, prompting scientists to probe its usefulness in cancer patients’ therapeutic applications.

The spice life might not be for everybody, but we give cayenne pepper a hearty recommendation for introducing a unique experience to your morning routine. Besides jolting your taste buds to life, a dash of cayenne will also load you with nutrients to boost your day!

Spice lovers will enjoy a teaspoon of cayenne directly added to black coffee and nothing else. For those with less tolerance to spice, you can calm the pepper by adding milk and sugar.

Drinking coffee by itself already opens you up to several health benefits. However, if you’re a long-time coffee drinker, adding these three ingredients is a surefire way to enhance your experience! On top of that, you get to experience the added benefits of each, further jumpstarting your day in ways you’ve never done before.

The Skinny is your top source of the most important health news today. We cover a wide range of health topics, from superfoods to the largely untapped world of CBD and Hemp. Subscribe to our free newsletter today for a weekly dose of carefully curated and well-written health articles. 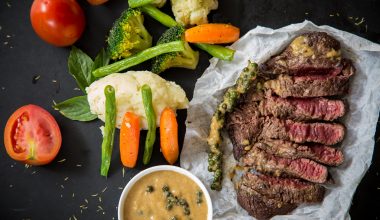 Read More
To anyone that’s conscious about their health and wellness, protein holds a pivotal place in the process, especially…
FFood and Nutrition 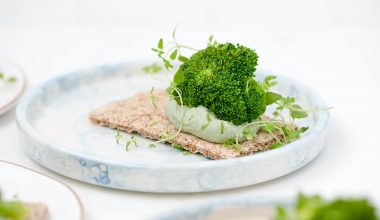 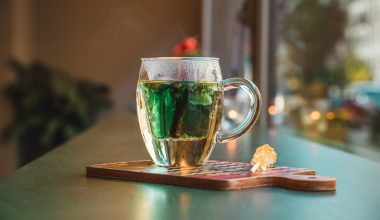 Read More
If you have a 12-hour shift ahead of you, you’re probably already thinking of ways to make sure…
FFood and Nutrition 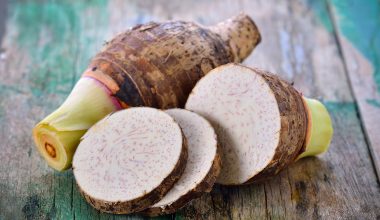 Read More
With the pandemic leaving many of us in isolation to ward off COVID-19, there’s no better time to…
FFood and Nutrition 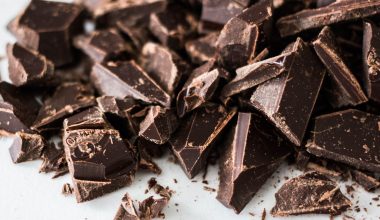 Read More
Eating chocolate in moderation can definitely help you harness health benefits.  And while a lot of people love…
FFood and Nutrition 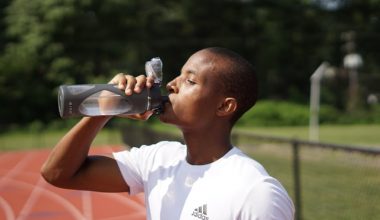 Read More
Now more than ever, we are becoming more meticulous about the food we eat because we have already…